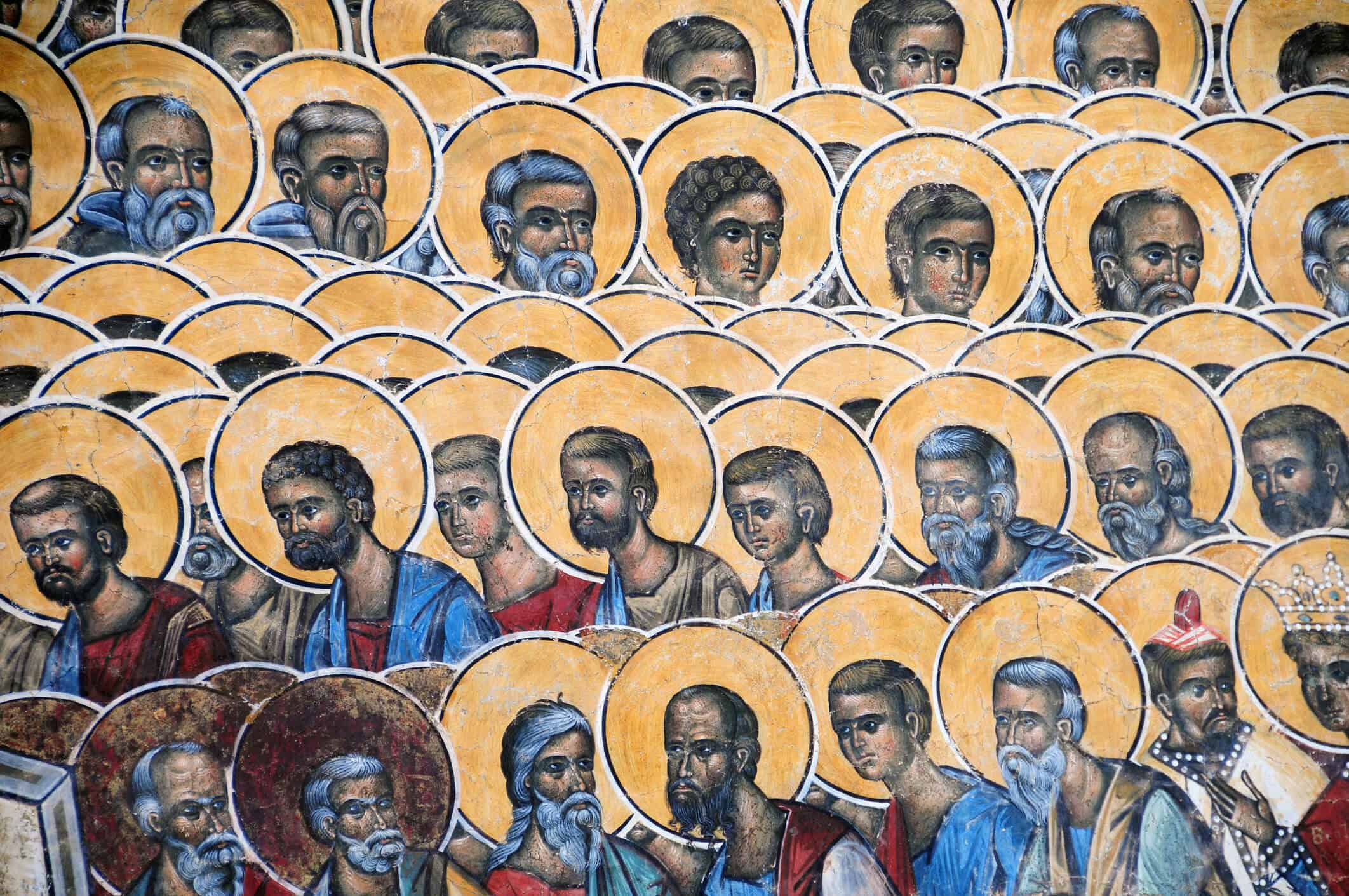 About Our Patron Saint

About Our Patron Saint

According to legend, St Anastasia, daughter of Praetextatus, a noble Roman, was a native of Sirmium, Pannonia, a Roman city in what is now Yugoslavia. After the death of her husband, Publius, a pagan, she traveled to Aquileia to minister to the Christians suffering persecution during the reign of Emperor Diocletian. She herself suffered martyrdom when on December 25 she was beheaded (some legends say burned) on the island of Palmaria where she had gone to visit the faithful.

Legend also has it that her body was later transferred to Constantinople and interred in a church which had previously been known as “Anastasis” (Greek for “Resurrection.”) The cult of St. Anastasia was introduced into Rome by means of an already existing and famous church, known as “Titulus Anastasiae.” Located in the Palatine in the area where the Imperial Court sat, an increase of devotion to St. Anastasia took place in the second half of the fifth century. At that time the Basilica became known as “Titulus Sanctae Anastasiae” with Anastasia as its titular saint. St. Anastasia has the distinction unique in the Roman liturgy of having a special commemoration in the second Mass on Christmas Day. Also, toward the end of the fifth century, her name was inserted in the Roman Canon of the Mass.
*Anastasia Island is named after St. Anastasia according to information from the Historic St. Augustine Preservation Board. A 1737 map by Spanish engineer Arradondo labels the island “Santa Anastasia.” Despite speculation and rumor, the island was not named for the elusive daughter of the last czar of Russia. It was called St. Anastasia Island long before her birth. The Feast Day of St. Anastasia is December 25.